The Directorate for Sports and Social Projects
Official website
www.en.dspkazan.com
The Directorate for Sports and Social Projects is the official organiser of major national and international sporting and other events in the city of Kazan.
The Directorate was founded on 14 August, 2009 for the purpose of arranging and hosting the 27th Summer Universiade 2013 in Kazan. Afterwards the list of objectives of the Directorate's activities was expanded and included the preparation and hosting of the 16th FINA World Championships 2015, matches of the 2017 FIFA Confederations Cup and 2018 FIFA World Cup, 45th WorldSkills Competition 2019 and other international sports competitions, social, cultural, educational and other events.
In cooperation with the International Swimming Federation (FINA), The Directorate opened the FINA Development Centre in Kazan. 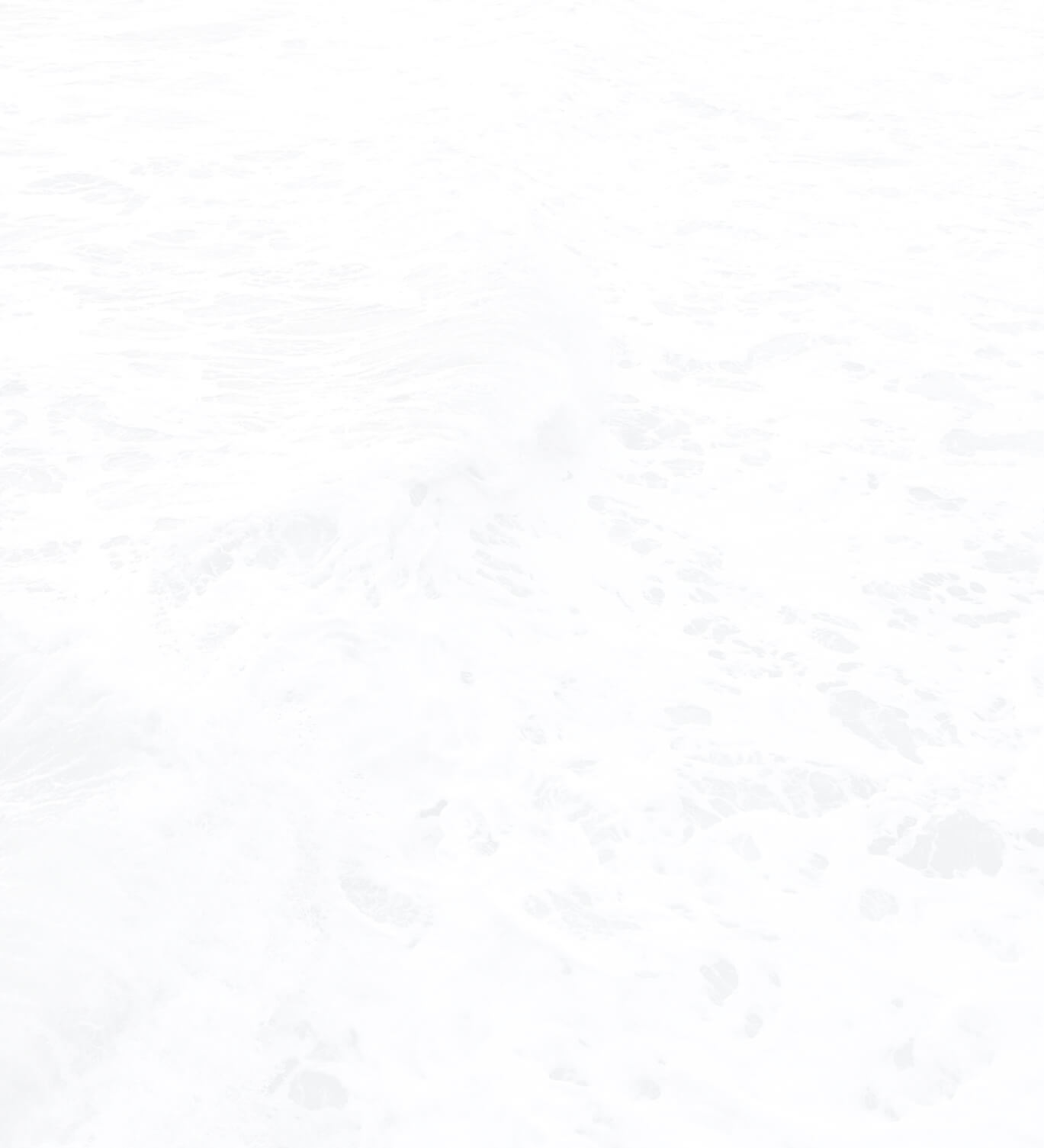 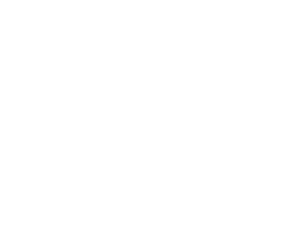 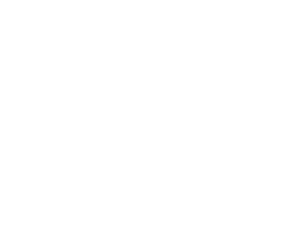 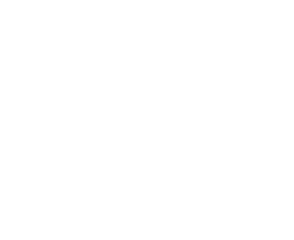 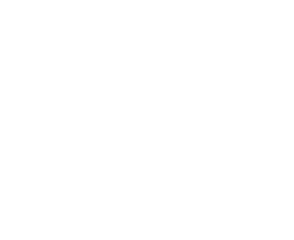 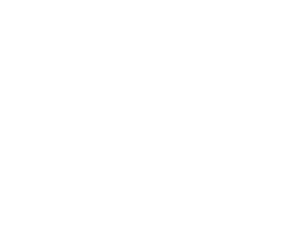